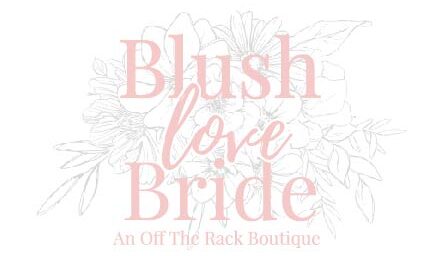 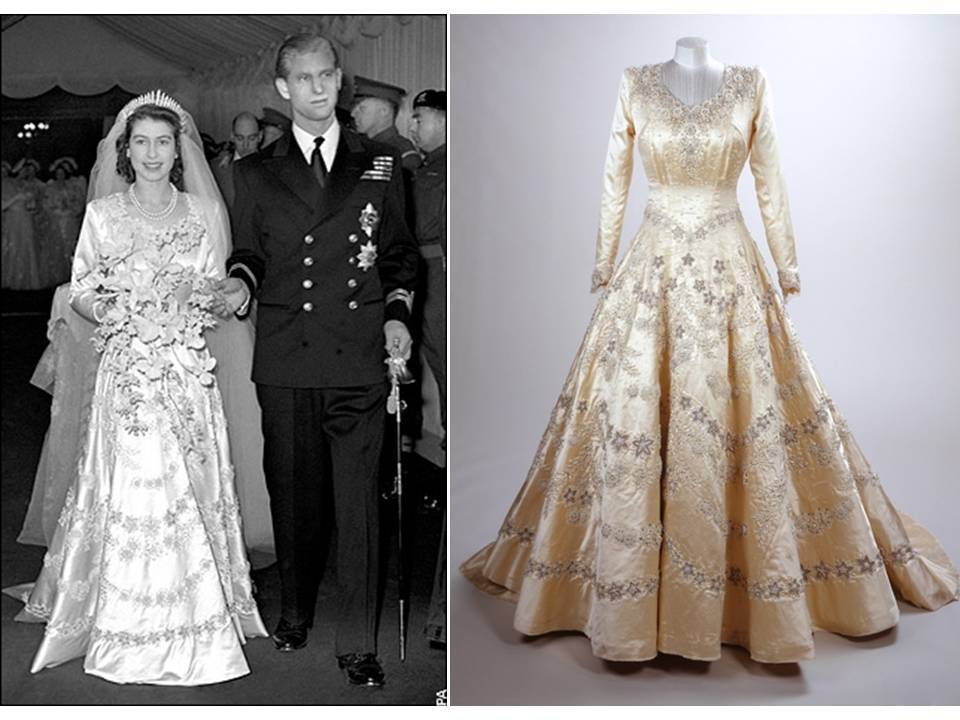 European and American brides had been wearing a plethora of colors, including blue, yellow, and practical colors like black, brown, or gray. As accounts of Victoria’s wedding spread across the Atlantic and throughout Europe elites followed her lead. Because of the limitations of laundering techniques, white dresses provided an opportunity for conspicuous consumption. They were favored primarily as a way to show the world that the bride’s family was so wealthy and so firmly part of the leisure class that the bride would choose an elaborate dress that could be ruined by any sort of work or spill.

By the end of the 19th century the white dress was the garment of choice for elite brides on both sides of the Atlantic. However, middle-class British and American brides did not adopt the trend fully until after World War II. With increased prosperity in the 20th century, the tradition also grew to include the practice of wearing the dress only once